Legal sports wagering and online casino gaming in Connecticut drew ever closer Tuesday with a state legislative panel’s approval of the “emergency regulation” of new forms of gambling authorized in the spring.

Near the end of a virtual meeting, the Regulation Review Committee voted 9-4 in favor of regulations written by the state Department of Consumer Protection and scrutinized by Gov. Ned Lamont’s office, the Mashantucket Pequot and Mohegan tribes, the Connecticut Lottery Corp. and state agencies.

Before the new forms of gambling can begin, the U.S. Department of the Interior’s Bureau of Indian Affairs must approve amendments to gaming agreements between the tribes and the state. The BIA has until Sept. 9 to act on the amendments; its failure to do so would be tantamount to approval.

“Today is the culmination of years of hard work to bring Connecticut up to speed with modern betting practices and to give our tribal partners … a more modern and expanded approach to the gaming portion of their entertainment, retail and restaurant business here in Connecticut,” state Sen. Cathy Osten, a Sprague Democrat, said in a statement following the committee’s vote.

Osten, chief architect of the gaming-expansion legislation and a staunch advocate of the casino-owning tribes, whose reservations are located in her district, is a member of the review committee. She said she was hopeful the BIA would approve the gaming amendments before Sept. 9.

State, tribal and lottery officials have said they hope to introduce sports wagering — online and at Foxwoods Resort Casino, at Mohegan Sun and at nearly a dozen lottery locations in northern and western parts of the state — during the upcoming NFL season.

Discussion among committee members Tuesday focused on the “emergency” nature of the regulations and a provision that will allow patrons to fund their online gaming accounts with credit cards that can be jointly held.

Sen. John Kissel, an Enfield Republican, raised objections on both counts, saying it was wrong for the state to be rushing “to meet the start of the football season” while considering regulations that afford people “another opportunity to gamble away money.” Kissel said allowing people to gamble with credit cards while imposing insufficient limits on losses was dangerous.

“At some point, I don’t want to turn Connecticut into Pottersville,” he said.

Michelle Seagull, the DCP commissioner, said the language banning the use of joint credit cards had been removed because such a provision would have been difficult to police and because “those with significant (gambling) problems are going to find ways around it.” She said such a provision would be a burden to the casual bettor.

Kissel conceded the rules for approving emergency regulations prevented him from moving to have the language restored.

Three other Republicans — Sen. Craig Miner of Litchfield and Reps. Ben McGorty of Shelton and Dave Rutigliano of Trumbull — joined Kissel in voting to disapprove the regulations.

Osten urged that DCP, in amending the regulations in the future, allow patrons to use online payment services like PayPal, Venmo and Apple Pay.

Both tribes issued statements expressing appreciation for the review committee’s approval of the regulations.

“As we continue to work with the Governor’s office and Department of Consumer Protection in the coming months, we will collectively gain experience and comfort in this market,” said Rodney Butler, the Mashantucket chairman. “We anticipate there will be further clarification of the regulations before a vote on final regulations early next year that will align with best practices we see in competitive markets throughout the country.”

Butler said his tribe expects BIA approval of its gaming amendment “within the next two weeks” and is “working to launch online gaming and sports betting as soon as we are legally allowed to do so.”

“We deeply appreciate the hard work that has gone into making today’s vote possible,” said James Gessner Jr., the Mohegan chairman. “The commitment of government employees from the state and tribes to work together through weekends and holidays was truly impressive. We look forward to continuing to share ideas on how to make this new opportunity fun but most importantly safe.” 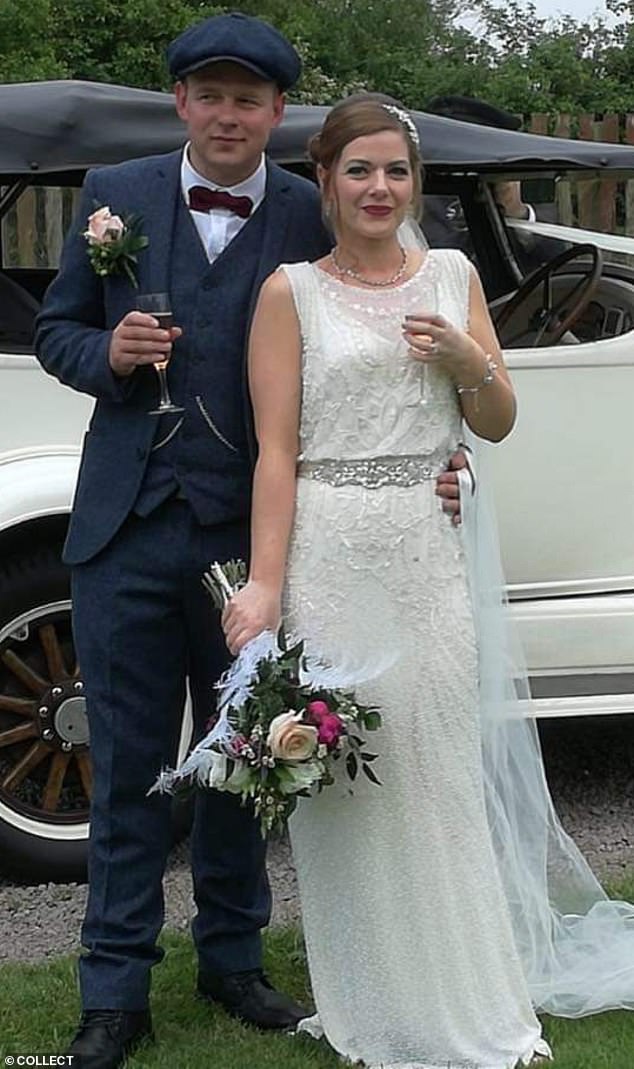