Sports wagering and online casino gaming in Connecticut are expected to be available next month, if not sooner, following the federal government’s final approval Thursday of the Mashantucket Pequot and Mohegan tribes’ amended gaming agreements with the state.

Gov. Ned Lamont and the tribes jointly announced late in the afternoon that the Department of the Interior’s Bureau of Indian Affairs had sent word that it had granted the amendments final approval.

“It is anticipated that sports wagering and online gaming will be available for Connecticut residents in October,” the announcement said.

“I think that’s some conservatism,” Rodney Butler, the Mashantucket chairman, said of the projected start date, which he suggested could instead be as soon as the third week of the NFL season, which opened Thursday night.

“I’m sure the governor’s office just wanted to be sure we’d be ready,” Butler said. “We’re ready today.”

Some things still have to occur before the new forms of gaming can begin.

The state Department of Consumer Protection, which oversees gaming in Connecticut, must issue the appropriate gaming licenses, and all systems must be tested during a “soft opening.” And the BIA still must publish the now-approved tribal-state gaming compacts in the Federal Register, the daily journal of government business, action likely to occur as soon as next week.

Thursday’s action by the BIA came on the last day of a 45-day period in which it was required to either approve or deny the amendments.

State Sen. Cathy Osten, the Sprague Democrat who authored the original bill that led to the state’s expansion of gaming, agreed that sports wagering and online casino gaming could be up and running before October.

“I think two weeks is the longest it should take,” she said. “This is just one more hurdle we’ve crossed in a very long process. With just the licensing left to be done … it’s been a long time coming.”

The new gaming agreements authorize the Mashantucket Pequots and the Mohegans, respective owners of Foxwoods Resort Casino and Mohegan Sun, to offer on-site sports wagering at their casinos as well as online from anywhere in the state. The Connecticut Lottery Corp. is authorized to operate up to 15 retail locations as well as an online platform.

The tribes are authorized to provide online gaming from anywhere in the state.

Butler said Foxwoods is ready to provide sports wagering at temporary kiosks in its existing racebook and will open a permanent sportsbook in mid-October. It’s ready to launch online gaming right away, he said.

“Today’s announcement puts Connecticut on the cusp of providing a modern, technologically advanced gaming experience that will be competitive with our neighboring states and positions us for success into the future,” Lamont said in a statement.

Casino Online – Where to Begin 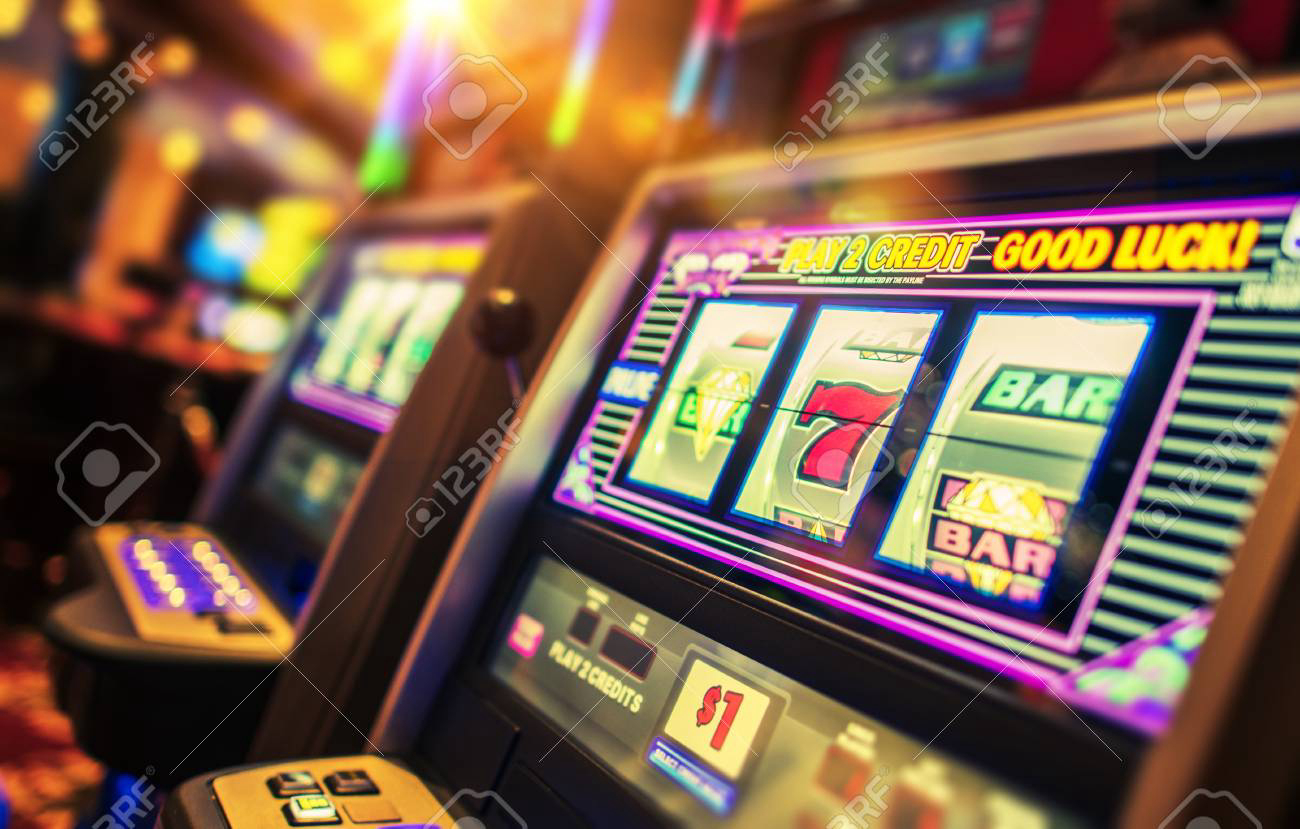 Top 8 Online Casino Games You Should Try Out Today