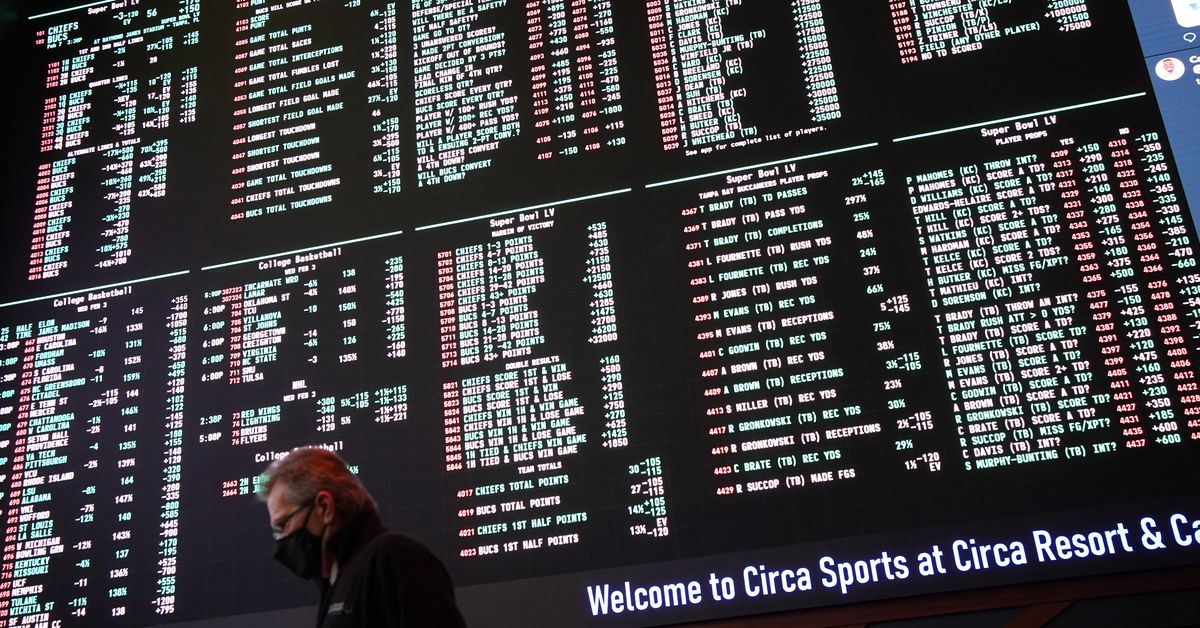 Al Michaels no longer has to subtly refer to the point spread if a game comes down to the wire on NBC’s “Sunday Night Football.”

Now he can refer to it directly without worrying about drawing a comment from NFL officials in New York.

Three years after the Supreme Court overturned the Professional and Amateur Sports Protection Act and allowed states to legalize sports betting, the NFL has embraced gambling as part of the landscape.

Nowhere will that be more apparent than during pregame shows, the occasional mention during games and commercials as the point spread is no longer a taboo subject.

“We’re in a brave new world of sorts. I’ve always had fun by being the guy who could play a little bit of the rascal role because the perception of the fan was that the league didn’t want any references to gambling,” Michaels said.

It also brings a smile to the face of Brent Musburger, who did prediction segments with the late Jimmy “The Greek” Snyder on CBS’ “The NFL Today” for 12 years. Musburger left ESPN in 2017 to help launch the Vegas Stats & Information Network.

“I guess I am a little bit surprised at how quickly the league’s transition from being completely anti-gambling, at least publicly, to being now complete partners with the entire operation,” he said.

Much like discussions of analytics and Next Gen Stats, gambling topics during pregame shows or even games will be in moderation.

Christopher Halpin, the NFL’s Executive Vice President, Chief Strategy and Growth Officer, said networks can reference betting lines in pregame shows, but only to help contextualize game analysis or a broader storyline. There can also be limited displays of lines during pregame in graphics and the bottom scoreboard updates.

The NFL was the last of the four major U.S. professional sports leagues to partner with sportsbooks even though it commands the most interest and dollars.

According to Play USA, estimates are nearly $12 billion will be wagered this season on NFL games at legal sportsbooks.

The league has also partnered with seven sportsbooks, including Caesars Entertainment, which has a partnership with ESPN, NBC partner PointsBet and FOX Bet.

DraftKings, FanDuel, MGM and WynnBet are also among those who can advertise during games and other league media platforms.

The biggest change viewers will see is during commercials. NBC, CBS, FOX, and ESPN will be allowed to make up to six spots available for sportsbooks during each game — one during pregame, one per quarter, and one at halftime.

Halpin said there is a limit because the league doesn’t want to see games oversaturated with legal sportsbook ads as they saw six years ago with daily fantasy sports games.

“The people watching the games make up the market, a very targeted market, that the sports gambling companies need to recruit. So this becomes just a cost of customer acquisition,” Ganis said.

FOX, NBC, and ESPN have all experimented with gambling-oriented features the past couple of seasons. FOX and NBC have run free-to-play prediction games offering cash prizes, while ESPN had a gambling spin during one of its MegaCast presentations of a playoff game last season.

ESPN “Daily Wager” host Doug Kezirian said the betting aspect on last year’s MegaCast shows that the NFL has come a long way in a short amount of time in changing its stance.

So far, 31 states and the District of Columbia have approved sports gambling. Arizona is on track to be the 24th state to accept bets when their approved sportsbooks plan to go live on Thursday.

“I give them a lot of credit, how open-minded they’d been and how progressive they’ve been in just a short time window,” he said. “So in three years, they’ve gone from something that’s, you know, against the law, embraced it understood it, kept an open mind about it.”

Of all the networks, CBS remains an outlier as it has not partnered with a sportsbook. CBS Sports chairman Sean McManus said gambling information will not be a part of game broadcasts for various reasons.

“We’re trying to thread the needle with respect to how much gambling information that we should put in our studio shows. What is useful to the gambler but not obtrusive to the non-gambler. And I think that’s a delicate balance right now,” he said. “When we think it’s appropriate, and it makes the telecast more enjoyable and more informative for our viewing audience, we will add more information when we think that’s important.”

Not everyone is happy, though, with the league’s new relationship with sportsbooks. During an NBC Sports conference call last week, Hall of Fame coach Tony Dungy said that the NFL shouldn’t be in a position where it promotes gambling, especially among young people.

“It’s a great game. I know people gamble. I know it’s legal. I don’t want to see the NFL promoting it,” he said. “I understand times change, but again, for me, it’s just a personal opinion.”

Viewers looking for gambling-centric information will find it on other shows besides the noon pregame shows. ESPN and FS1 have daily gambling shows and are also increasing their digital content. VSIN, which started with five hours a day of live shows in 2017, has jumped to 21 hours this season.

Even staunch gambling supporters know that distributing gambling information remains a delicate balance and that the approach of a steady rollout makes the most sense.

“There’s still a big percentage of the population that will never put a bet down, and you don’t want to tick that crowd off. But you can’t put your head in the sand and pretend that there aren’t billions of dollars at stake based on the outcomes of these games, so it’s a tricky balance,” said VSIN co-founder and Chief Executive Officer Brian Musburger.

“I still think that the primary broadcast feeds will remain relatively pure to the sport. You don’t need to overdo it with sports betting. There are other ways for that audience to be served.” 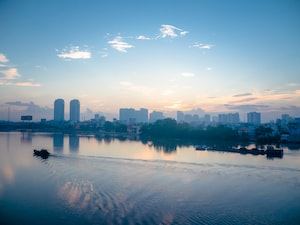 Five matches and hundredfold return on your CSGO bets this week 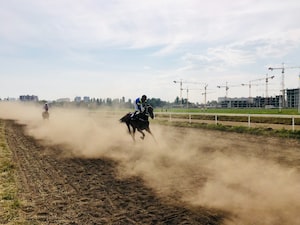 September 19, 2021 admin
We use cookies on our website to give you the most relevant experience by remembering your preferences and repeat visits. By clicking “Accept All”, you consent to the use of ALL the cookies. However, you may visit "Cookie Settings" to provide a controlled consent.
Cookie SettingsAccept All
Manage consent