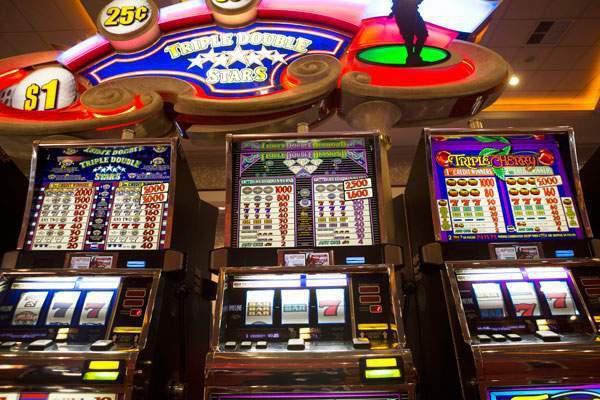 Supporters of casino gambling in Cedar Rapids gathered for lunch this past week. “Potential” was the main course.

“We’ve proven time and again that nothing will stand between us and achieving our potential,” said the narrator of a video extolling the entertainment and economic benefits of a future Linn County casino.

“To make our future days brighter, to make Linn County stronger, we need to tap into the potential that a casino has to offer. This is the time,” said the video, which ended with applause from about 200 lunch-munchers gathered at The Hotel at Kirkwood Center.

All the players were on hand. The gaming association would be the license holder for a potential casino. Linn Wins! is the campaign organization trying to convince county voters to renew the gambling referendum approved in 2013. Dubuque-based Peninsula Pacific Entertainment is the outfit that would run the joint and the Cedar Rapids Development Group is the city’s preferred casino developer.

“We understand and recognize the value of a casino,” said Cedar Rapids Mayor Brad Hart. “The casino will be a catalyst for growth.”

Hart’s two opponents this fall, who support the Nov. 2 ballot measure, also were in attendance. After all, we’ve seen what happens when not all the candidate are invited. Tantrums can ensue.

It makes sense that “potential” was the word of the day. Because, for now, that’s all there is.

The gaming association announced that a future casino would provide 8 percent of its revenues to local nonprofits, twice what the state requires. But that can only happen if the Iowa Racing and Gaming Commission grants a license. It’s turned down Cedar Rapids casino proposals in 2014 and 2017, but the commission’s membership has totally changed since then.

Peninsula Pacific Chief Financial Officer Natalie Schramm touted game-changing casino developments on Dubuque’s riverfront and in Sioux City. But we have yet to know whether the casino game in Iowa has changed enough to permit Cedar Rapids to join the club.

Steve Gray, of the Cedar Rapids Development Group, contends it has. He points to new casinos planned for Nebraska and Illinois that will exert pressure on Iowa’s casino industry. He argues shrinking casino revenues will prompt the state to put a casino in Iowa’s second-largest city to boost revenues. The potential growth of online gambling is another factor.

But you have to wonder, if the gambling pie shrinks, won’t the state’s existing casinos fight even harder to stave off more competition? Have you ever seen hyenas fight over a carcass?

These hyenas wear suits and have tens of millions of dollars at stake.

In past Cedar Rapids casino efforts, the operators of existing gaming facilities in Riverside and Waterloo argued their operations would be dramatically harmed by new nearby competition. Market studies commissioned by the state confirmed that Cedar Rapids would “cannibalize” those existing markets. The studies played a huge role in the commission’s rejection of a license for Linn County.

Of course, the firms that conduct these studies also get business from existing casinos. It’s all very cozy inside the casino cartel.

Gray said local casino backers are waiting to see a pair of new state studies on Iowa’s gaming landscape. And the development group may commission its own study.

None of this matters if Linn County voters don’t approve this fall’s gambling referendum. But renewals generally pass by wide margins in Iowa. Only one county has ever turned one down. Approval in November gives Linn County permission to seek a casino in perpetuity.

But for those of us who have been watching this saga for the better part of a decade, you get a sense of déjà vu. We’ve been in rooms full of local casino backers before, listening to the grand promise of gambling in Linn County and how it’s Cedar Rapids’ turn to cash in. Then comes the disappointment.

Could it end that way this time? Potentially. 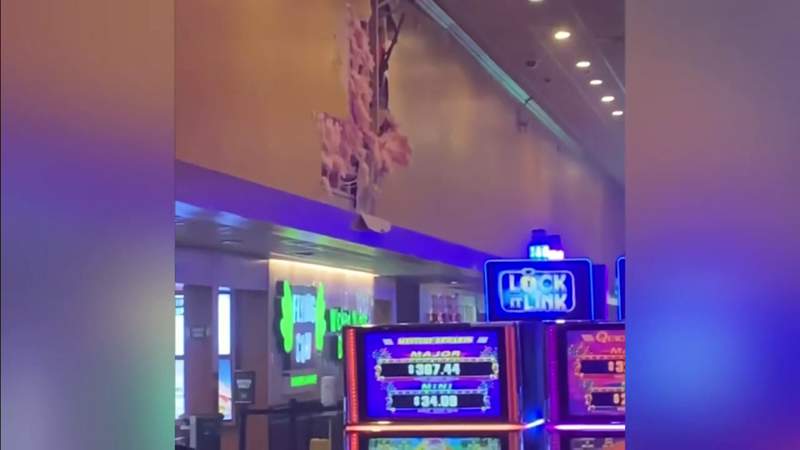 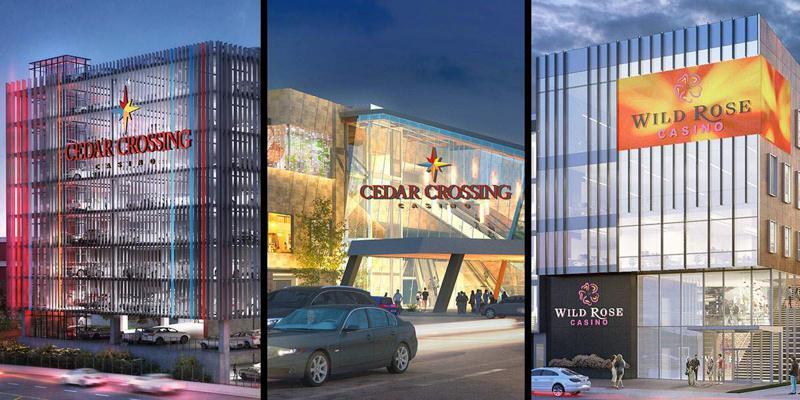